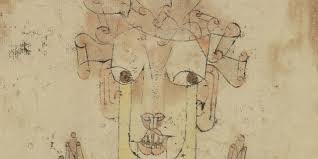 by Costas Douzinas Were the four successive electoral victories of Syriza a historic event? Have we reached the point at which the ancien regime had reached its natural end? Can philosophy help us in this respect? The belief that we can predict the movement of history is relatively recent. In its strict version, it constitutes […] 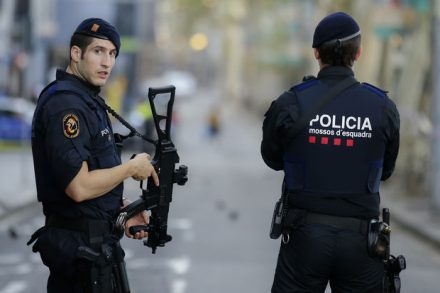 by Costas Douzinas The Barcelona attack had the typical marks of new terrorism. The perpetrators like in all similar attacks came from marginalized ethnic and religious communities in Spanish towns, the Paris and Brussels banlieus, the invisible backstreets of British cities. Young people, born in Europe and hailing from North Africa or the Middle East, […] 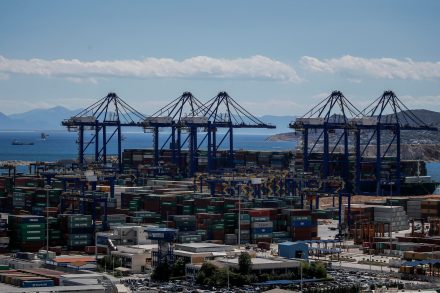 by Jason Horowitz and Liz Alderman / nytimes.com ATHENS — After years of struggling under austerity imposed by European partners and a chilly shoulder from the United States, Greece has embraced the advances of China, its most ardent and geopolitically ambitious suitor. While Europe was busy squeezing Greece, the Chinese swooped in with bucket-loads of investments […] 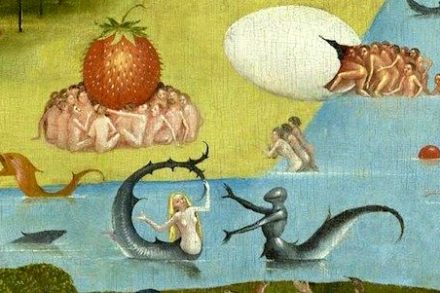 by Costas Douzinas / Critical Legal Thinking, 13 May 2013 Thesis 1: The idea of ‘humanity’ has no fixed meaning and cannot act as the source of moral or legal rules. Historically, the idea has been used to classify people into the fully human, the lesser human, and the inhuman. If ‘humanity’ is the normative […] 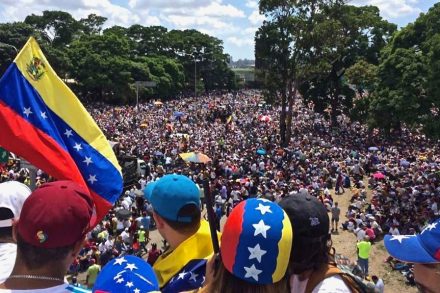 by Boaventura de Sousa Santos Venezuela has been undergoing one of the most difficult moments of her history. I have been following the Bolivarian Revolution from its beginning with critical attention and solidarity. Venezuela´s social conquests of the past two decades cannot be disputed. One has only to consult the 2016 UN Report on the […] 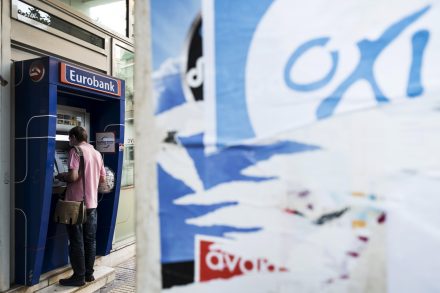 The left in power?1 Four enticing words. The most important thing here, however, is the question mark at the end. For what does the left mean today as ideology and vision, as organization and party, as movement and government? No single or simple answer exists. 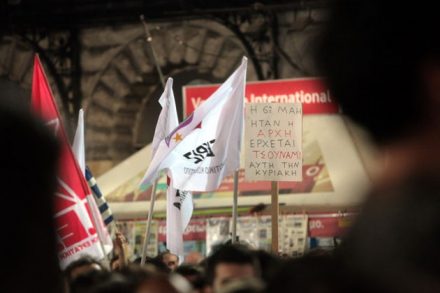 Costas Douzinas delivered the 2014 year’s annual talk of Post-structural and Critical Thought Cluster at the University of Manchester. 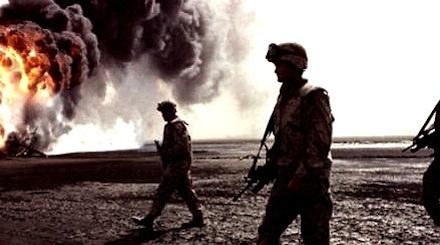 Neo-liberal capitalism, globalisation and cosmopolitanism came to prominence at around the same time in the last 30 years. Their combined action has led to the gradual decline of the modern edifice of domestic and international politics based on ideological struggle and respect for sovereignty and territorial integrity. This happened when the completion of the decolonisation process and the relative rise in confidence of the developing world created for the first time the prospect of a successful defence of its interests. 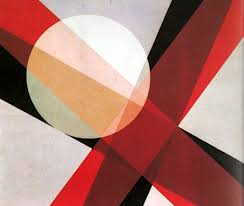 A common premise of recent Cif debates [ref to Porter, Gearty and any number of others] is that liberty and security must be balanced. Like all clichés, the rhetoric of ‘balancing’ combines truism with mild inaccuracy to mean all things to all men. In a further twist of historical amnesia, liberty is presented as individualist or right wing while security as state-centred or socialist.

In an extremely interesting thread responding to an earlier article (Are rights universal), contributors discussed the metaphysical status of rights, their universal or local grounding and their political import. Zdenekv took me to task for not understanding that according to ‘moral realism’, people have rights ‘like any other natural property’, one could say like they have arms or legs. The answer to ‘moral realism’ was given by Jami and Barzo, failed’ asylum seekers, in Monday’s coverage of the report of refugee charity Parfras.